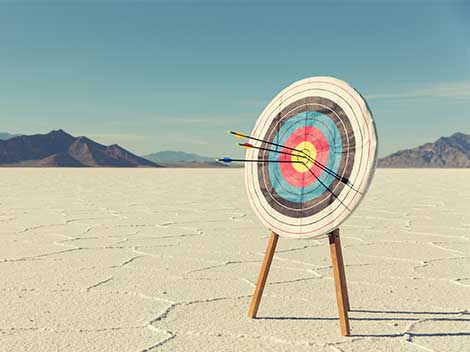 How to position yourself when negotiating

I flew into The States recently for a negotiation project, and I was given a fantastic example of positioning and how well it was used on me by a lovely Sudanese private taxi hire fellow, called Waar, at the airport. But first, Positioning, what is it and how is it used?

Positioning is when a negotiator changes the value of the product or service in the counterparts mind, before entering into a negotiation. Now some of you may consider this the art of selling, but I’d disagree.

This is an important difference and has a major impact in your negotiations, consider this; if you continued to sell to a customer or supplier who already wanted what you were selling does this come across as strong or weak, does it come across as powerful or desperate? If you were all powerful and had what everyone wanted would you need to sell?

“We’ve all been overly sold to, you can hear it in their words, see it in their eyes and their complexion, sometimes even smell it. “

It’s a turn off, this example is extreme to highlight the point but we are always unconsciously aware of these mannerisms and non-verbal signals and it impacts our final decision whether you’re consciously aware of it or not, that is why people buy from people they like. The selling stage is therefore very important in creating awareness, building the right environment and relationship to win and to create the need, but when the selling is done the negotiating begins, therefore when the negotiating begins the selling should end.

Any positioning after the price/terms is selling.. (oh BTW… Shock.. Buyers sell, they have to sell internally to stakeholders, internal partners in finance, HR, Tech etc and externally to their suppliers, they sell their want for cheaper prices, more payment terms, differing volume mixes, innovations etc). When the price is on the table, stop, wait, listen.

Back to my example – Arriving into a small airport in The States and in the hotel shuttle and taxi rank there were only three cabs. Two official-looking and one private. All drivers were outside of their cabs and talking. As I walked up to the cab rank its now evident to the drivers that I have a need. I’m the only one in the queue! The one who walks towards me was Waar. He smiled and made a personal connection with me. The others looked un-caring and uninterested. For me, being UK based, although it’s 2000hrs its like 0200hrs for me. He asked a question based on my obvious need; “where you want to go”. I mentioned that I was interested in knowing whether my hotel had a shuttle bus or not. He answered me honestly and openly that there was not, I knew this from pre-research, he gave me enough space so as not to get in my face but was close enough to engage. He then said; “you can take one of these cabs (pointing at the official looking cars and the un-smiling faces of their drivers) where you’ll pay a flex rate, dependent on traffic, or I can take you for a fixed rate.” OK, I have a need. I need to get to my hotel. I need sleep, they know it. Waar could have sold the values of his vehicle, being well appointed, shinny, clean with wifi and that he was a trusted driver with no convictions etc but he didn’t. He knew he didn’t need to, all he had to do was position to me that flex rates were dependent on traffic. I made the assumption that traffic was going to be a problem. He then stated his fixed price. It was more, but reasonably so. If he had sold anymore I would have leaned more towards the official cabs just out of a principal of safety. We negotiated briefly and he secured his sale, I achieved a comfortable fixed fee ride and an enjoyable conversation. Oh, there was no traffic. I didn’t mind, I was satisfied.

Now in a more commercial mindset. I worked with a professional services firm who had been positioned that to achieve “gold partnership status” they would have to exhibit the corporate values of their client which meant making fair offers at all times.. this positioning statement had made my client cut out two concessions / price moves in their plan as they felt their initial proposal was now “unfair”!

A manufacturing client of mine was negotiating with a large UK union. The Union rep would always position “lets cut the crap and save time, why don’t we just put our min numbers down… My number is £..” .. LOL ..

Conclusion – So positioning; once the need has been established it’s an opportunity, before you put the price / terms down on the table, to change (increase or decrease) the value of that need in the counterparts mind. If you were to position after the price this would come across as selling and therefore the perception is that you’re weak in your proposal.. and therefore moveable.

Flexi rates dependent on traffic, I’m fixed at £This exclusive is yours for £As we are strategic partners I’m able to proposeWe expect our suppliers to have our corporate values of fairness and quality, we require a £ of..Let’s cut the crap…

Make it brief and before you put any prices or terms on the table. I knew a COO who would spend an hour selling to an audience already interested in what was being sold. Even with my high energy levels I would find myself falling off to sleep.

Also, realise when you are in a negotiation and therefore don’t sell. If you’ve already created awareness, created the appropriate environment and relationships and created the need in the counterparts mind then know you are now negotiating. If the need has not been created then consider not stepping into the negotiation, you’re not ready yet and you may have to consider you’re therefore not going to win the sale or be able to maximise your negotiation.

Next month, conditioning or maybe more on the differences of selling and negotiating or how about silence.. or non verbal queues.. choices choices choices. 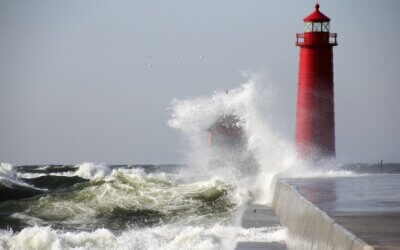 You Are Much More Equal Than You Think! (Negotiation Power)

Those who have power have options. Do not give your power away just because you FEEL you have little power. Remember, you are much more powerful than you... 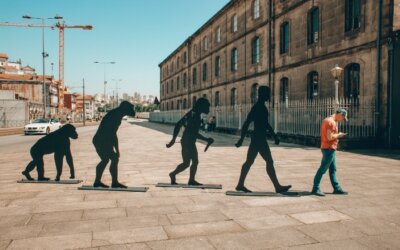 What can the Law of Reciprocity teach you about effective product management?

The law of reciprocity is an important feature of negotiation. And as I’ve written previously, mastering negotiation is a critical skill for all product... 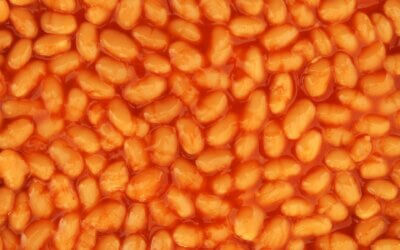 Passing on the cost of goods increases vs protecting the customer's pocket.  The cost of living crisis means price increases are no longer business as...